(This article seeks to clarify and to eliminate confusion on the subject.   Please note that Jonsson's style throughout this site is not trompe l'oeil but is, however, based on years of painting extremely realistic paintings.  You can read Jonsson's bio here.)
About Trompe L'oeil
Trompe L'oeil,     [pronounced:  trome rhymes with home   •  ploe rhymes with go   •  eel rhymes

with seal  The accent is on the last syllable.  Say it fast and run it all together.]
translated from French "to fool, mislead, or trick the eye".  For that very reason, trompe l'oeil was frequently utilized by the great artists of the Renaissance period, for example, to momentarily trick the viewer into believing that the painted objects they were looking at were real.  It is a very difficult technique used by many artists throughout history.
The illusionistic trompe l'oeil technique has it's roots in antiquity. Pliny the Elder's "History of Nature" was often quoted, where the ancient painter Zeuxis is praised for painting such realistic grapes that they attracted hungry birds. So impressed was fellow artist and rival Parrhasius, that in a few weeks he asked Zeuxis to come to his studio to see his painting. Zeuxis went to Parrhasius' studio and there before him was the painting draped by a curtain. Zeuxis approached the painting and when he tried to pull back the curtain to reveal the painting, he found that the curtain had been painted. So enthralled by the anticipation of a painting "behind" the curtain, Zeuxis was fooled by his rival artist. One can see how trompe l'oeil is the most naturalistic form of realism.
According to the art research department at Yale University,  the Trompe L’oeil technique is deeply embedded in history. During the Renaissance period, the style of painting was used to show perspective and realism. The earliest known use  of Trompe L’Oeil can be seen in architectural structures of the Medieval period. Artists created their artwork in churches during this time. They would paint their works of art on the walls to give them the appearance of columns or other architectural supports. This technique was also used when there was a lack of money to actually build these types of supports as well. The architect Donato Bramante in 1444-1516 was commissioned to create an illusion of space in a church. His work was successful. He created an architectural illusion of space which visually appeared to be three or four times more than it was in reality. In another case, during this time, Federigo da Montefeltro, Duke of Urbino, commissioned the artist Baccio Pontelli to create the appearance of shelves and open cabinets. In 1680, artist Andrea Pozzo was hired to paint in the Trompe l’oeil style as well. He painted illusionistic scenes on the vaulted ceiling of the Saint Ignatius church in Rome. His piece is noted for a corridor that leads to the rooms that Saint Ignatius occupied in his life time. Trompe l'oeil works best when a viewer of the art is standing in one spot. This way he or she can get the full effect of the illusion.
In America, trompe l'oeil had its beginnings in Philadelphia with the examples by Charles Willson Peale 1741-1827 and his eldest son Raphaelle Peale 1774-1825.  Another great artist in trompe l'oeil still life (as opposed to large scale works) was William Harnett 1848-1892. One of his paintings hangs in the Boston Museum of Fine Art. You can stand no farther than two feet away and still be unable to tell whether the violin is fake or real.  Really. Of course, large scale trompe l'oeil mural paintings like Fifth Avenue Terrace and The Sound are a bit of a different animal, yet the goal is very much the same.
continued    1   2   3   next
All images and text  ©   Eric  Jonsson   1985-2020   All rights reserved.
U  n  i  t  e  d    S  t  a  t  e  s          E  u  r  o  p  e          S  o  u  t  h    A  m  e  r  i  c  a          A  s  i  a
OTHER ARTICLES::
A Brief History of Trompe L'oeil 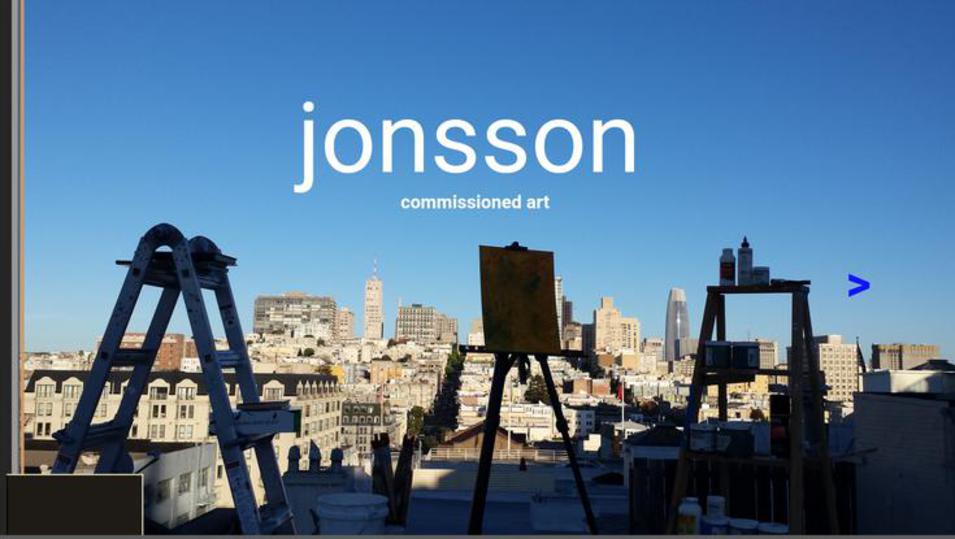